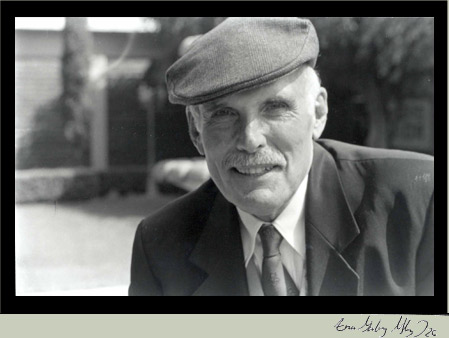 Born in Newport, Rhode Island in 1943, he is the author of eighteen books, including a collection of short stories, six books of poetry, collected essays on teaching in Latin America, a novel, and a history of the Irish battalion in Mexico which formed the basis for an MGM movie starring Tom Berenger. His work has appeared in many journals such as the Paris Review, the Harvard Review, Z-Magazine, Political Affairs and the Monthly Review. He is a consultant to the U.S. Department of State's Office of Overseas Schools in Latin America. As an author he has received wide recognition for his work, including a PEN Award, two Pushcart Prizes, an NEA fellowship, the Benjamin Franklin Award, the gold medal of the Mexican Geographical Society. Dr. Hogan received his B.A. and MFA in Creative Writing from the University of Arizona. He holds a Ph.D. in Latin American Studies from the University of Guadalajara and the Institute of Advanced Studies. For many years he worked as an international educator and is currently a consultant for the College Board's programs overseas. He has given workshops and presentations at over sixty conferences in 36 countries.

In addition to his work in Latin America for the past two decades, Dr. Hogan is a former consultant on institutional programs for the National Endowment for the Arts, a consultant for the Irish Embassy in Mexico, and on the land mine removal initiative in Nicaragua. He has received the Robert Shafer Memorial Award from the NCTE for "outstanding contributions to international education," a nomination for the Singer Prize for Excellence in Secondary Teaching from Harvard University, and a citation for meritorious service from the Office of Overseas Schools, U.S. Department of State. Currently he is completing work on a novel, a collection of essays and a book of poetry.

Writing for the American Poetry Review, Sam Hamill noted: "Hogan's poems are virtually free of the ego and fake emotion, the public posturing and self-regard, that infects so much recent poetry. For Hogan, to undertake the poem is to undertake the possibility of radical transformation. The humility and compassion of his poems warm me when other leave me chilled to the bone. He rewards the reader with intelligence and warmth and a wide sweep of understanding."