The Deaf Cat and The Rain 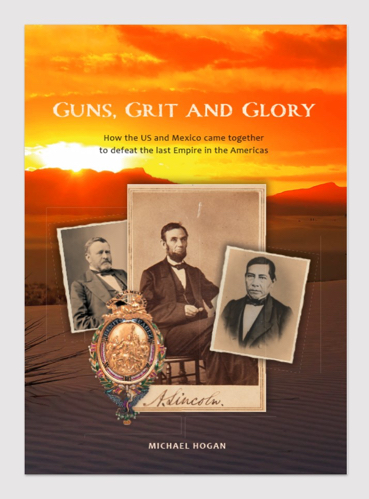 Guns, grit and glory: How the US and Mexico came together to defeat the last Empire in the Americas

France invaded Mexico in 1861 on the pretext of collecting past-due debts. Their armies overran the country as Napoleon III imposed a new emperor, Austrian nobleman Maximilian, upon Mexico. The United States, busy with its Civil War, couldn’t provide much help. But following the surrender of the Confederacy in 1865, ex-Union soldiers, including members of the US colored troops, volunteered to help Mexico fight the invaders. President Benito Juárez personally commissioned the American Legion of Honor, while Mexico’s ambassador to the United States, Matías Romero, raised millions of dollars by selling Mexican bonds. Using advanced weaponry from the US, the ragtag Mexican guerrilla army became a formidable military force by 1867. Follow the tale of valiant volunteers who fought for Mexico against all odds to help defeat the last empire of the Americas.